More and more Americans are freelancing, just like people all around the globe. While freelancing is becoming more common, most people don’t how to freelance and don’t know how other freelancers do it. So it is really interesting to see the freelance statistics in the recently released Freelancing in America 2019 report. These statistics help answer the questions of what American freelancers are doing and how they do it.

This report is the result of the 6th annual study of American workers – both freelance and traditional – conducted by Freelancers Union and Upwork. This year’s participants were 6,001 adults who did paid work in the 12 months preceding the study. The study was run from June 7, 2019 to July 3, 2019.

The full study is over 70 pages long. If you don’t want to read the entire report, you can glean some helpful insight with these 19 takeaways from Freelancing in America 2019. 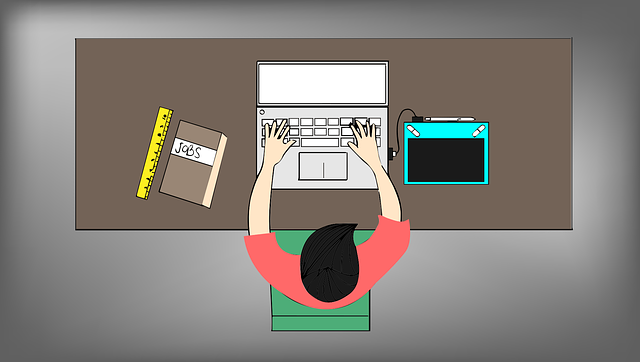 19 FREELANCE STATISTICS FROM FREELANCING IN AMERICA 2019

2. The freelance workforce contributed 1 trillion dollars to the U.S. economy.

6. More freelancers live in the South than any other region in the U.S. and most live in suburban areas. 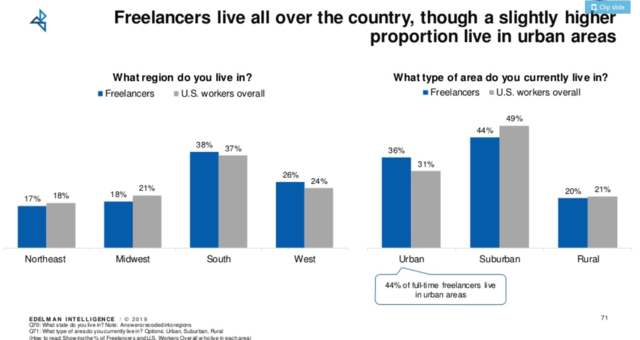 7. The results of what occupations freelancers in the U.S. work in is surprising, with a large number of study participants working in the construction, engineering and architecture sectors.

What American Freelancers Think About Education and Training

9. 89% of freelancers wish that their education had better prepared them for freelancing.

10. 73% of skilled freelancers say college was useful but believe that their skills training has been more important to their freelancing career. 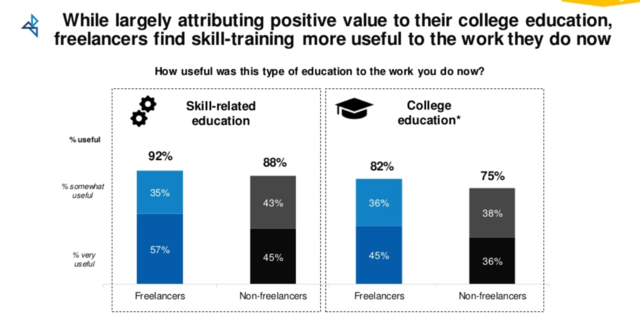 11. 71% of freelancers are updating their skills to succeed in today’s job market.

12. Freelancers would like to have more training in business skills such as networking, how to start and grow a career and marketing.

What American Freelancers Think About Money

13. 71% of American freelancers say that freelancing gives them the ability to work from anywhere.

14. 51% of freelancers say no amount of money would cause them to take a traditional job. 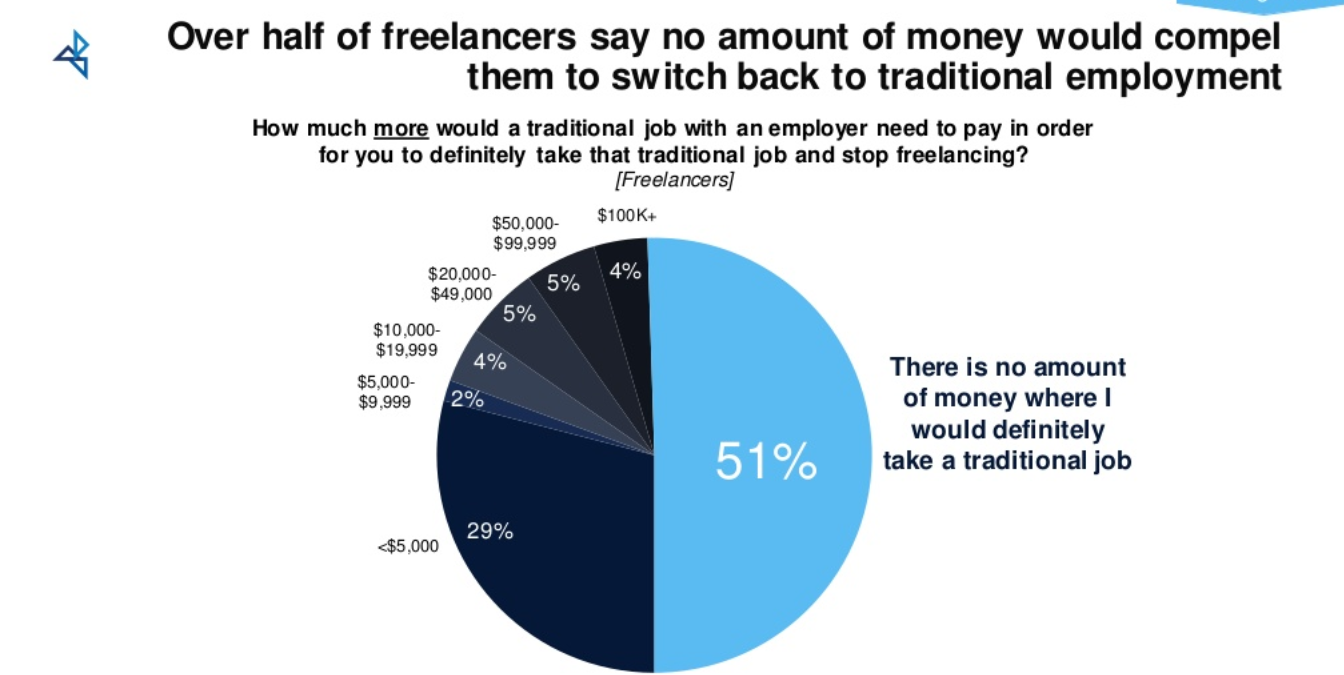 16. American freelancers have the same worries as traditional American workers, with health insurance and affordable healthcare topping the list, of course.

18. Perceptions of income stability are currently changing in the United States, with the majority of freelancers seeing several different sources of income as more stable than just working at one job.

How American Freelancers Get Started

19. It’s important that freelancers get off to the right start. Freelancing has pros and cons, and things like understanding how to get started and knowing how to find freelance clients is critical to success. The top 5 steps that freelancers in this study deemed as most important in getting started as a freelancer were:

If you want to read all the freelance statistics, you can access the full Freelancing in America 2019 study below.

You can learn what freelancing trends are worldwide in my post on the Payoneer Freelancer Income Report here. 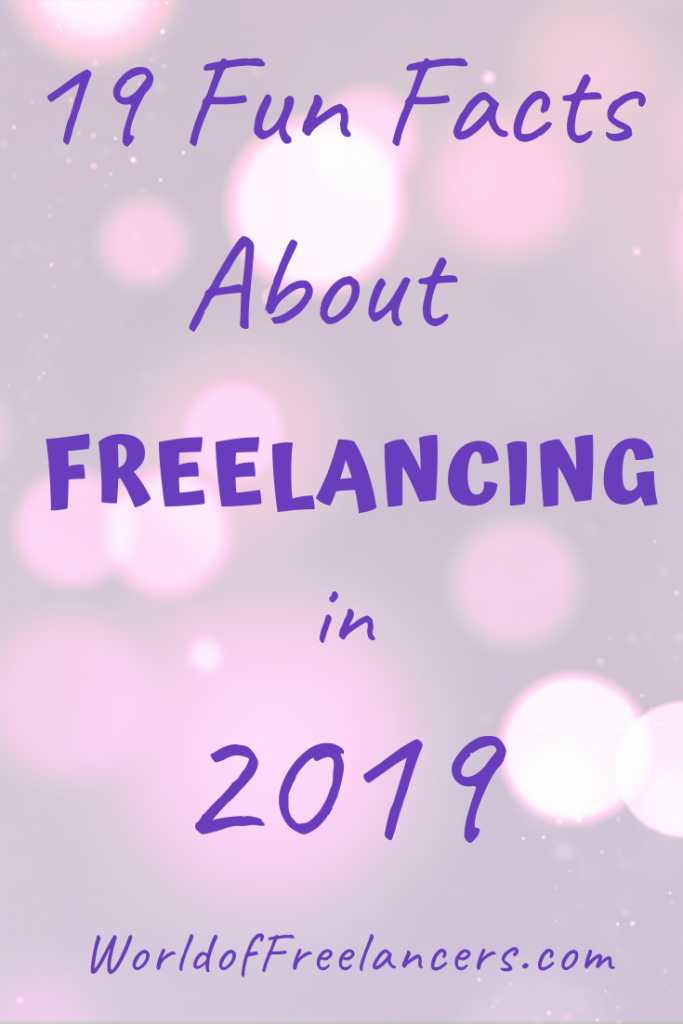 You don’t have to have writing experience to begin earning income as a freelance writer.…

Most people have no idea how to start freelancing. That is totally understandable. Getting started…