Have you ever heard of Freelancers Union? It’s the United States’ largest and fast-growing organization representing the country’s millions of independent workers. Based in New York City, Freelancers Union was founded in 1995 by lawyer Sara Horowitz and today has a membership of approximately 400,000. Freelancers Union promotes the interests of self-employed Americans through their advocacy, education and services.

While it began as a New York thing, the organization has expanded across the U.S. through dozens of local networking communities. I joined Freelancers Union recently and like what I’ve seen, so I want to share it with you. Here are 8 ways Freelancers Union helps freelancers. 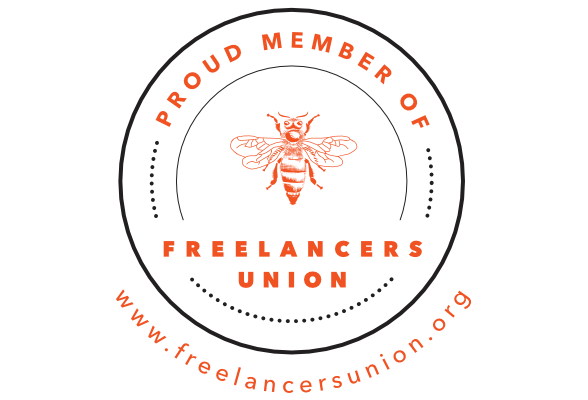 2. SPARK Communities – Built on the premise that “we’re stronger together than we are on our own,” SPARK holds local monthly meetups across the U.S.  In over 20 different cities freelancers can network, workshop and build your local freelance community. You can find a list of SPARK cities here. 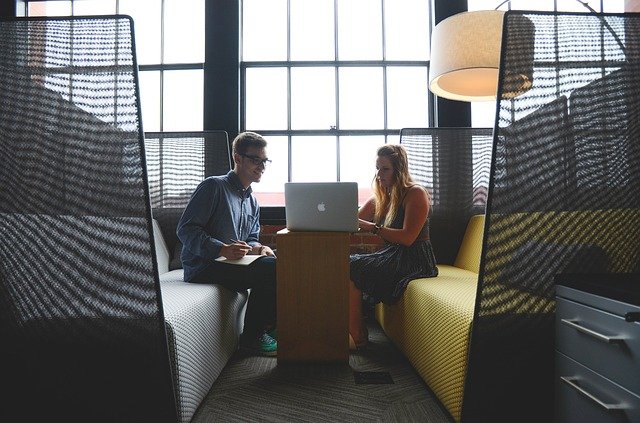 If you want to learn more about freelancing, subscribe to
World of Freelancers by clicking here!

20 Unique and Useful Gifts for Freelancers

When you're looking for a gift for the freelancer in your life, you want to…

How Freelancers Can Set Up an Ergonomic Home Office

When you work for yourself as a freelancer, you have the opportunity to set up…