Freelancers have many advantages in work and in life. Unfortunately, one of these advantages is not taxes. As a matter of fact, taxes are probably the only disadvantage of working for yourself.

The tax situation for self-employed Americans is quite different from that of employees. I am not a tax expert and do not even do my own taxes, but I have been a freelancer all my life and I have done pretty well with money. So I do understand enough to give you some very basic info about taxes for freelancers.


As you probably know, when you’re an employee, your employer deducts taxes from your paycheck each pay period and sends you a W-2 form at the end of the year. On April 15, when taxes are due, you usually either owe a little additional money to the government or you receive a small refund. This is a pretty painless way to pay taxes.

As a freelancer, however, you are your own employer. When you are paid by your clients, no taxes will be deducted. You will (hopefully) be paid 100% of what you billed them. This sounds like a good thing. And it is. But who is going to take care of ensuring that the government receives the portion of that payment that you owe as taxes?

When you work for yourself, at the end of each year rather than sending you a W-2 form each of your clients should send you a 1099 form. On this 1099 form it will show that no taxes were deducted from their payments to you. Because you are self-employed, your clients by law are not allowed to deduct taxes. But you still have to pay taxes. 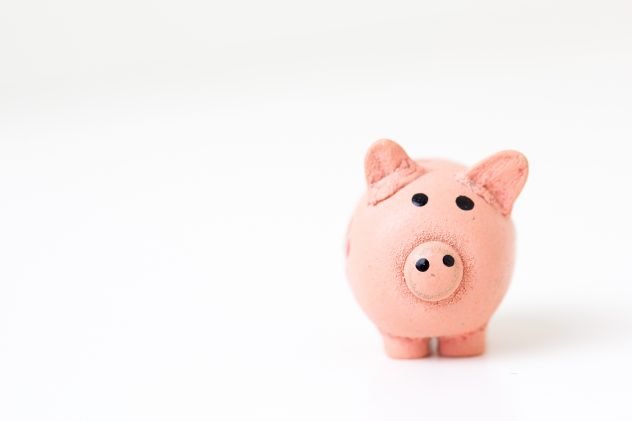 So How Do You Pay Taxes if You’re a Freelancer?

Freelancers pay approximately the same dollar amount of taxes that they would pay if they were employees. The primary difference is that self-employed people pay this money directly to the government rather than their employer deducting the money from their pay.

This money is paid in the form of what is called estimated taxes. Estimated taxes are estimates of what people will owe in taxes for the current year based on what they earned the previous year. Estimated payments dates for federal taxes each year are April 15, June 15, September 15 and January 15.

Many individual states also require freelancers to pay estimated taxes. You may be fortunate enough to live in a state that does not require this. If you do have to pay state tax, though, this will be far less money than you will pay for federal tax.

Everyone’s tax situation is unique to them. How much tax you have to pay depends on how much you earn, the number of exemptions you have, how many deductions you have, as well as various additional factors.

Who Do I Listen To?

For information about state taxes for freelancers, refer only to the tax department for your state. At the end of this article I have included links to all of the tax departments for all 50 states as well as the District of Columbia. On their websites you can easily discover whether you owe state tax at all and, if you do, find out information about this tax for your specific state.

When researching rules about federal taxes for freelancers, refer only to the Internal Revenue Service website. Here’s a little of what the IRS has to say on the topic. Although not terribly fun to read, it is straight from the source:

If you like to make charitable donations in order to reduce your taxes (or because you simply like helping others), here is some good info about how to maximize your deduction for those donations.

If you aren’t able to catch up then, you’ll have to try to catch up the following quarter. And if you don’t pay all of your estimated taxes due by the April 15 tax filing deadline, you probably will have to go on a payment plan with the IRS until you’ve caught up. Now you will find yourself paying even more than if you’d made your quarterly estimated tax payments on time, because IRS payment plans include interest. 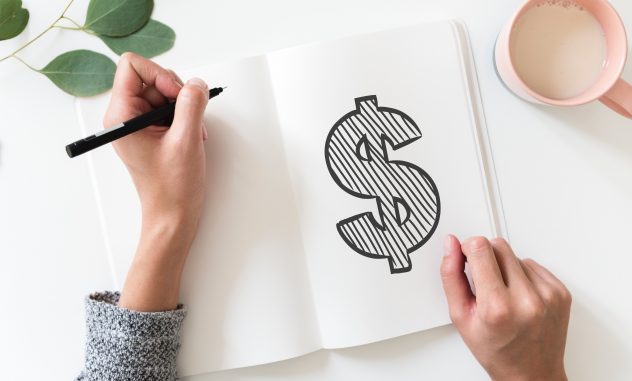 As a freelancer, you should transfer approximately 25% of your gross income (the total income you receive) into a separate bank account each month, so that you will be sure not to spend it. This will help you easily, and without any stress, to make your quarterly estimated tax payments every year.

Most freelancers do not keep a separate bank account for their estimated taxes. It is very rare. Be one of those freelancers who does.

(Remember, below are the links to all the state tax departments in the United States so you don’t have to google to find yours. I did it for you. :) )