The most popular scuba diving spot in Egypt is the Blue Hole near Dahab in the South Sinai. This is a 130-meter (426-foot) deep hole in the Red Sea located in a little cove that is a gorgeous shade of azure blue. The Blue Hole is exactly as it sounds – a big hole underneath the water.

The Blue Hole, Dahab is also widely known as the most dangerous dive spot in the world, with multiple fatalities over the years when people have attempted to dive the famous tunnel called The Arch at the bottom. Many of them survive, but some do not. Avoid The Arch, focus on snorkeling, camel riding, or just hanging out, and you will have a great time here. 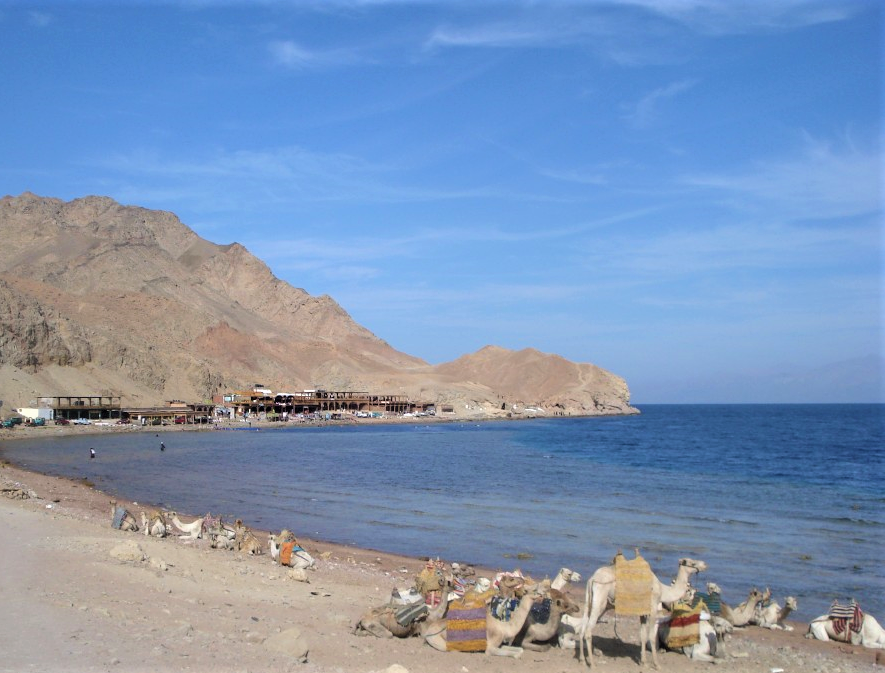 I traveled the 15 minutes from Dahab to the Blue Hole with the popular King Safari Dahab tour company when I was living and working in Dahab. I found snorkeling on top of this gigantic hole, trying to see the bottom through the murky blue, was one of the most amazing snorkeling experiences ever. I wrote about Dahab and the Blue Hole so much on social media and my old travel blog that now other solo female travelers are beginning to travel there.

I’ve never snorkeled so far above the bottom of the sea before. The water was completely calm, and beneath me all the while was a gigantic deep hole. It was the most beautiful, peaceful place I’d been in a long time.

Scuba diving and snorkeling aren’t the only interesting things to do at the Blue Hole, Dahab. Many camels are lying around and walking around, waiting for people to ride. 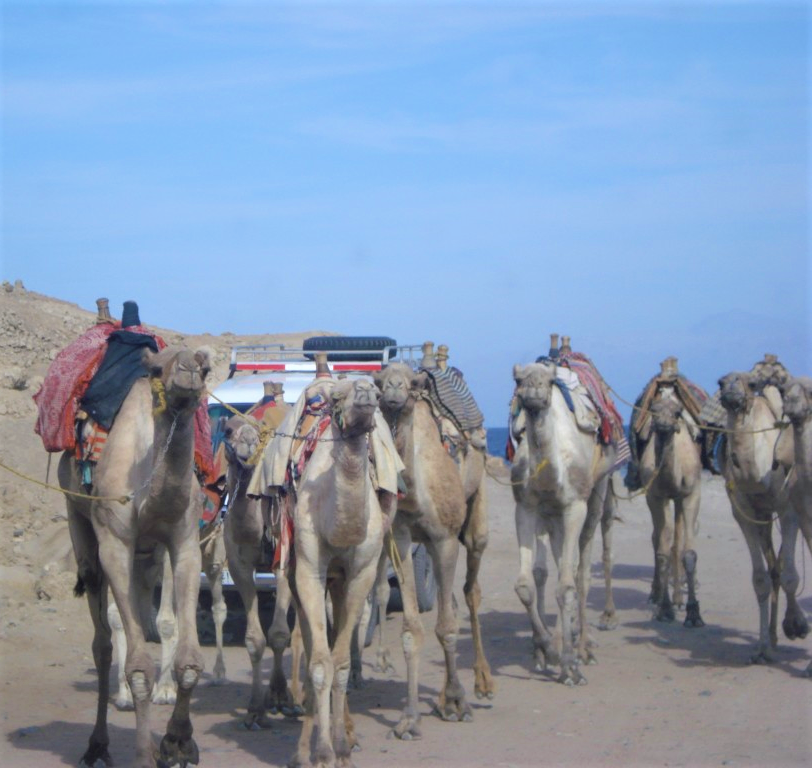 You can relax all day on cushions on the ground at a handful of super-casual open-air restaurants, eating fresh fish as well as Egyptian dishes. 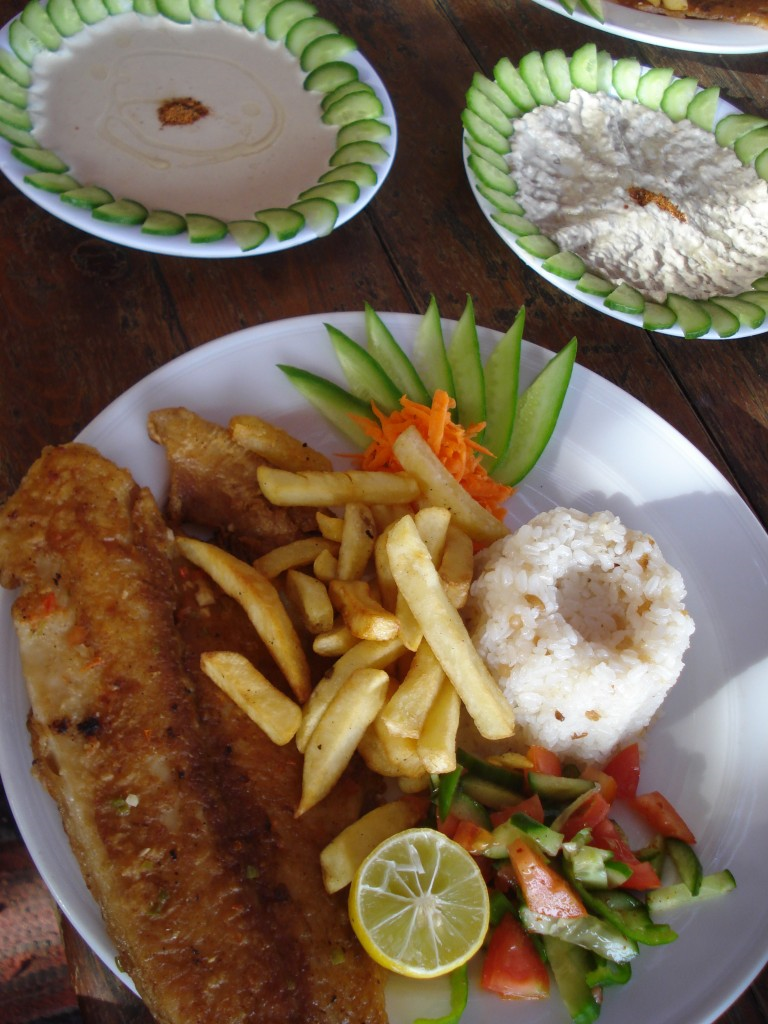 On the far side of the Blue Hole, a short walk by a low cliff, there’s more snorkeling which I was told was prettier than what I’d just seen underwater. I headed over there with the intent of getting back in the water but changed my mind when I saw what was on the side of the cliff. Memorial tombstones have been erected on a cliff overlooking the water, commemorating the scuba divers who have not survived diving the Blue Hole. 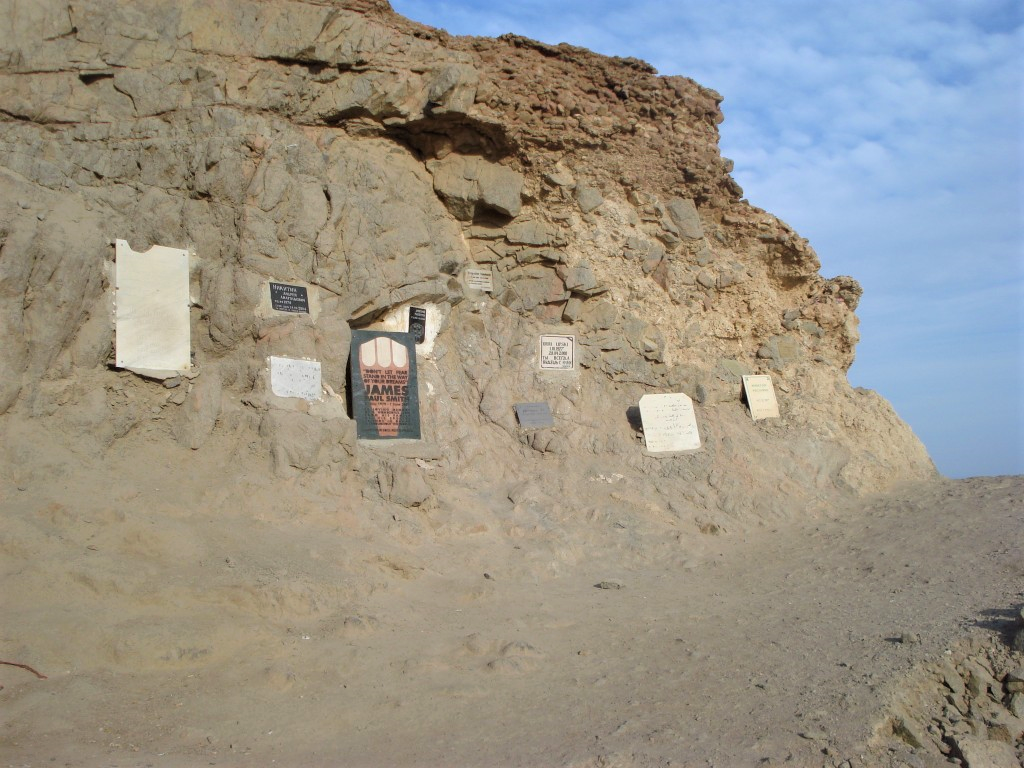 When I got to the top of the cliff, the sun was just beginning to set. 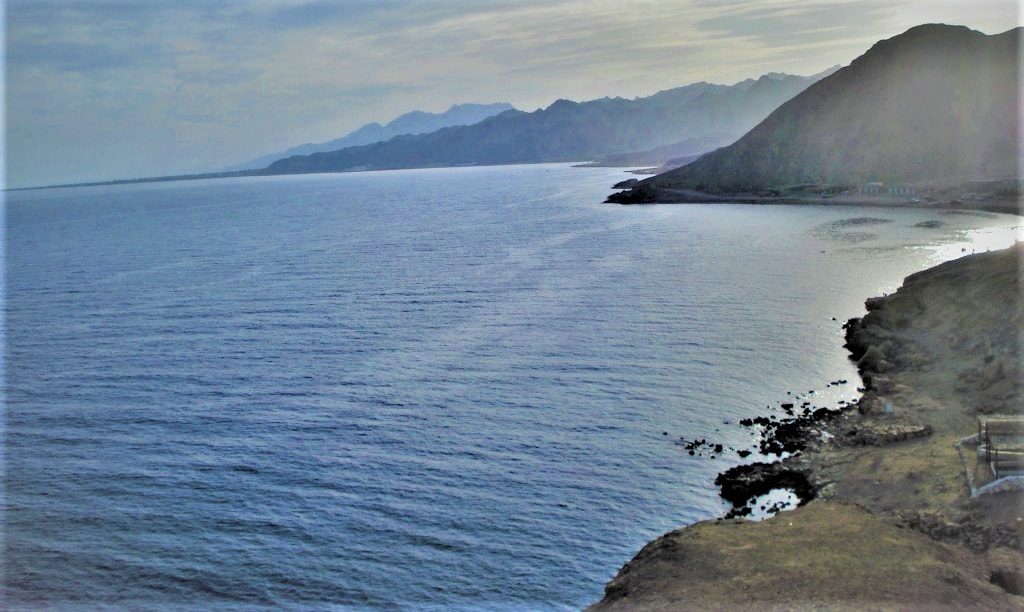 If you’re not into scuba diving, snorkeling or Egypt, you probably have never heard of the Blue Hole or The Arch. But if you visit the Sinai, go check this place out anyway. 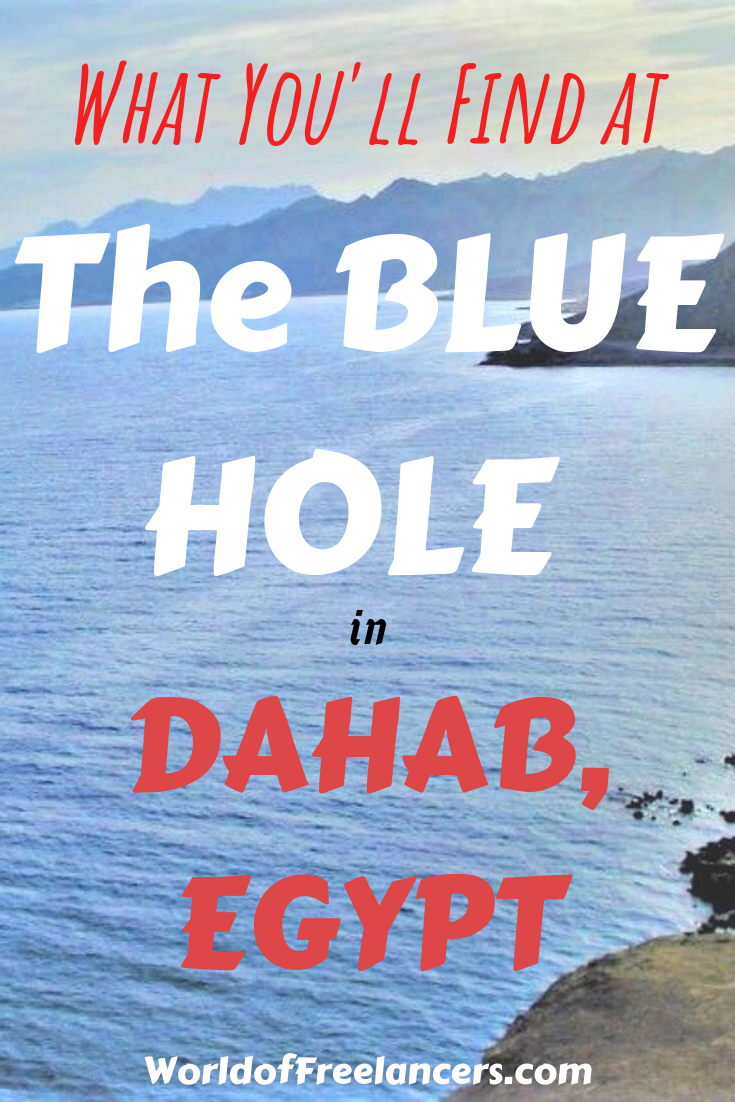 When you work and travel, you usually spend a lot of time in countries other…

Ten years ago in April 2010, I hopped on a Metro North train and rode…

In Salalah, Oman the annual khareef season turns the sandy, mountainous landscape of this enchanting… 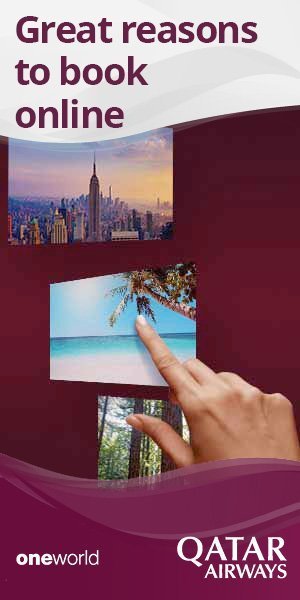