Ten years ago in April 2010, I hopped on a Metro North train and rode into New York City to enjoy the gorgeous day in Central Park. 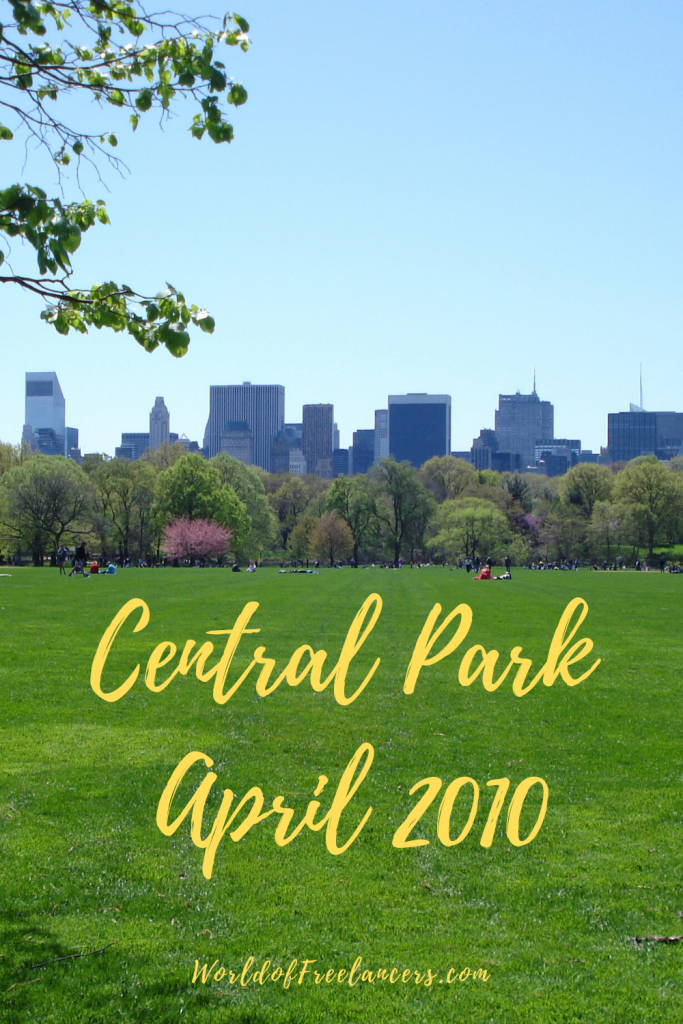 Crabapple and Kwanzan cherry trees lined grassy paths winding around ponds filled with turtles and swans. Happy people relaxed on the grass, relieved that winter was finally over. On wooded hills children played and climbed rocks. 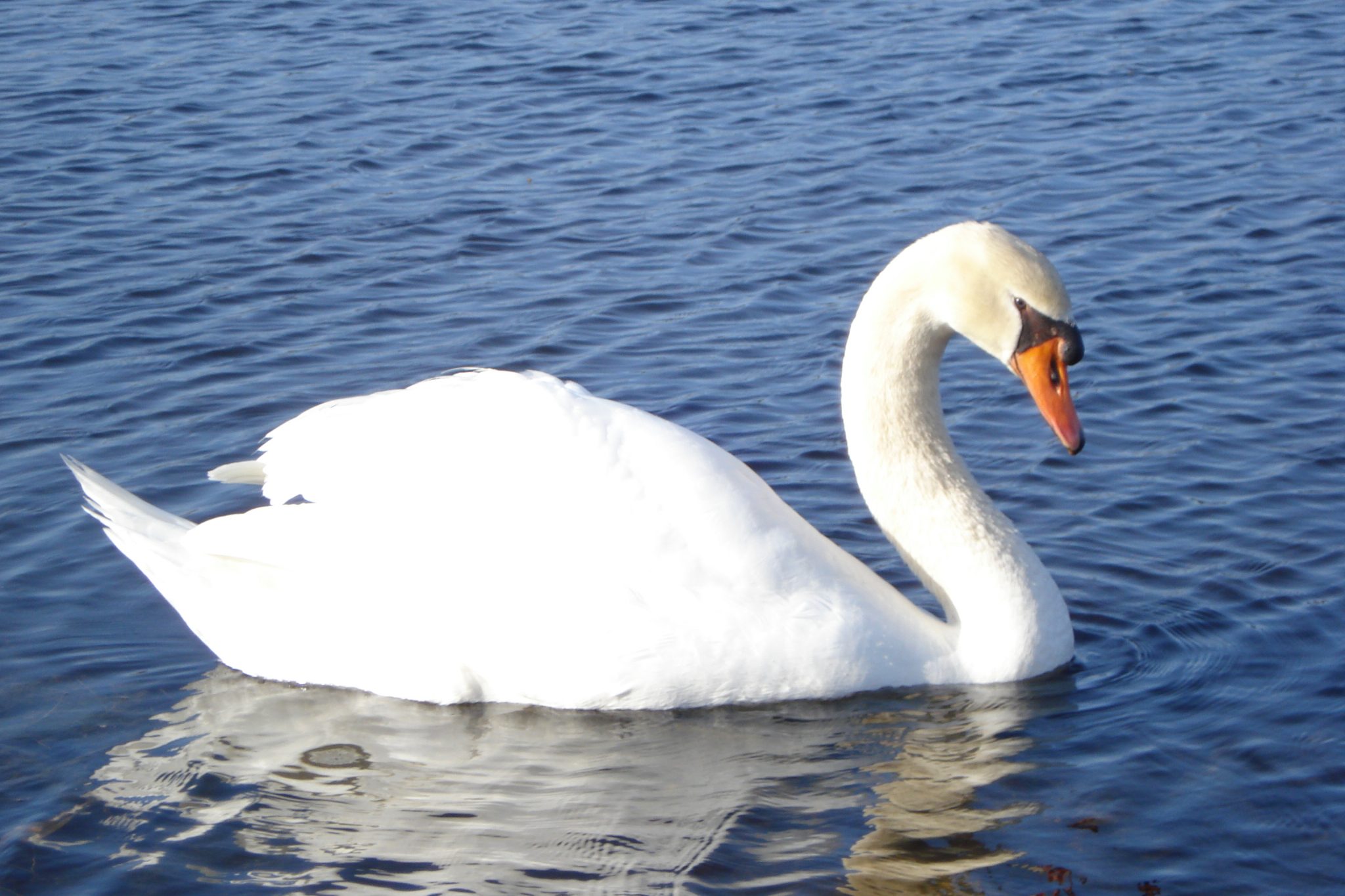 Just several steps inside the park, the cacophony of the city faded away, giving it an out-in-the-middle-of-nowhere feel. The beautiful views of Manhattan projecting itself above the trees were stunning. It was a perfect spring Saturday. 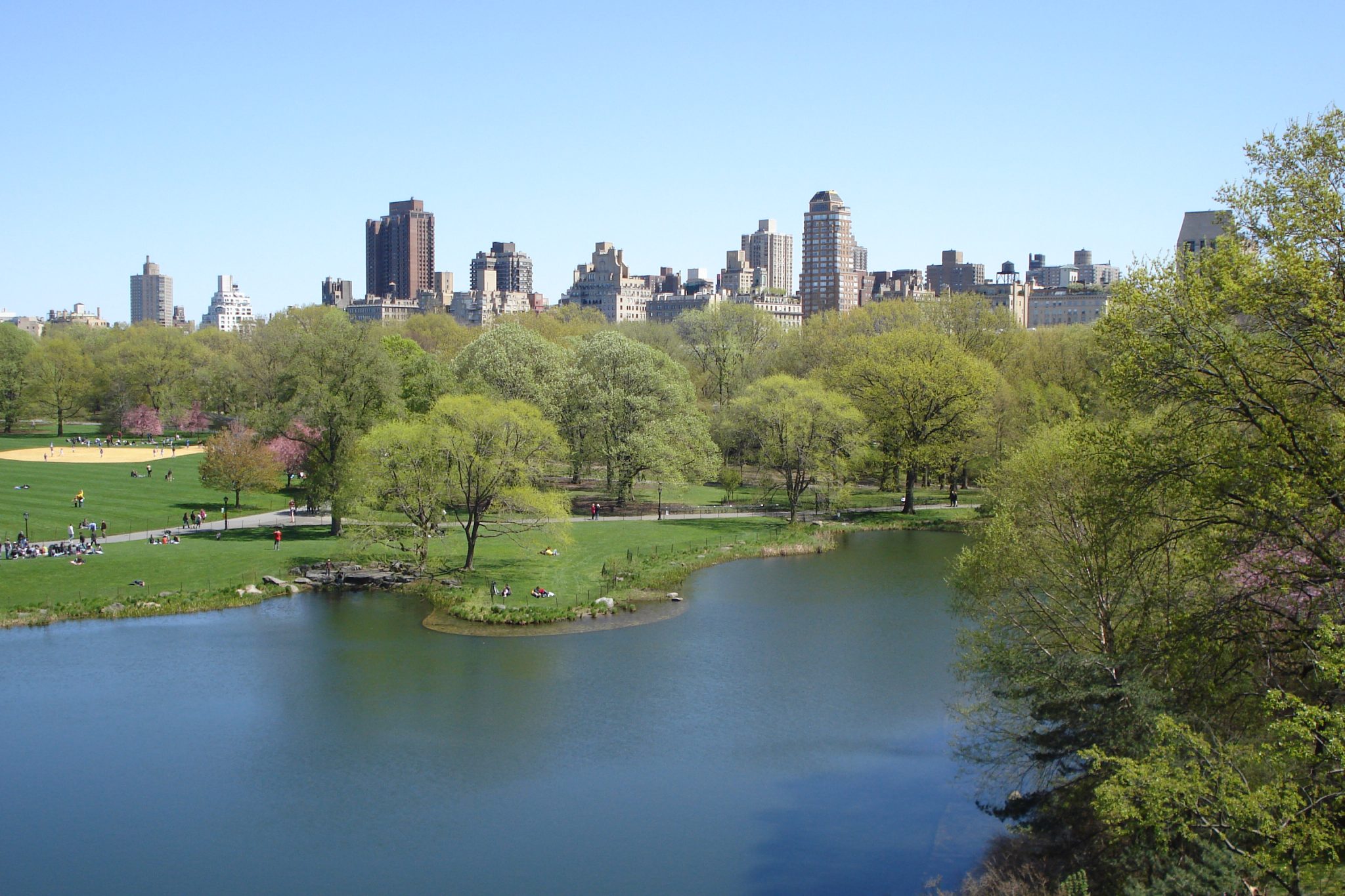 What a difference 10 years makes.

April 2020 arrived in Central Park with a field hospital consisting of 68 beds lined inside 14 white tents dotting the landscape.

In April 2010 I wrote: “Walking around its serene and silent lake and its grassy, wooded hills while gazing up at the massive buildings just blocks away on streets throbbing with traffic makes the park feel like a secret, perhaps somewhat unreal, spot on earth. 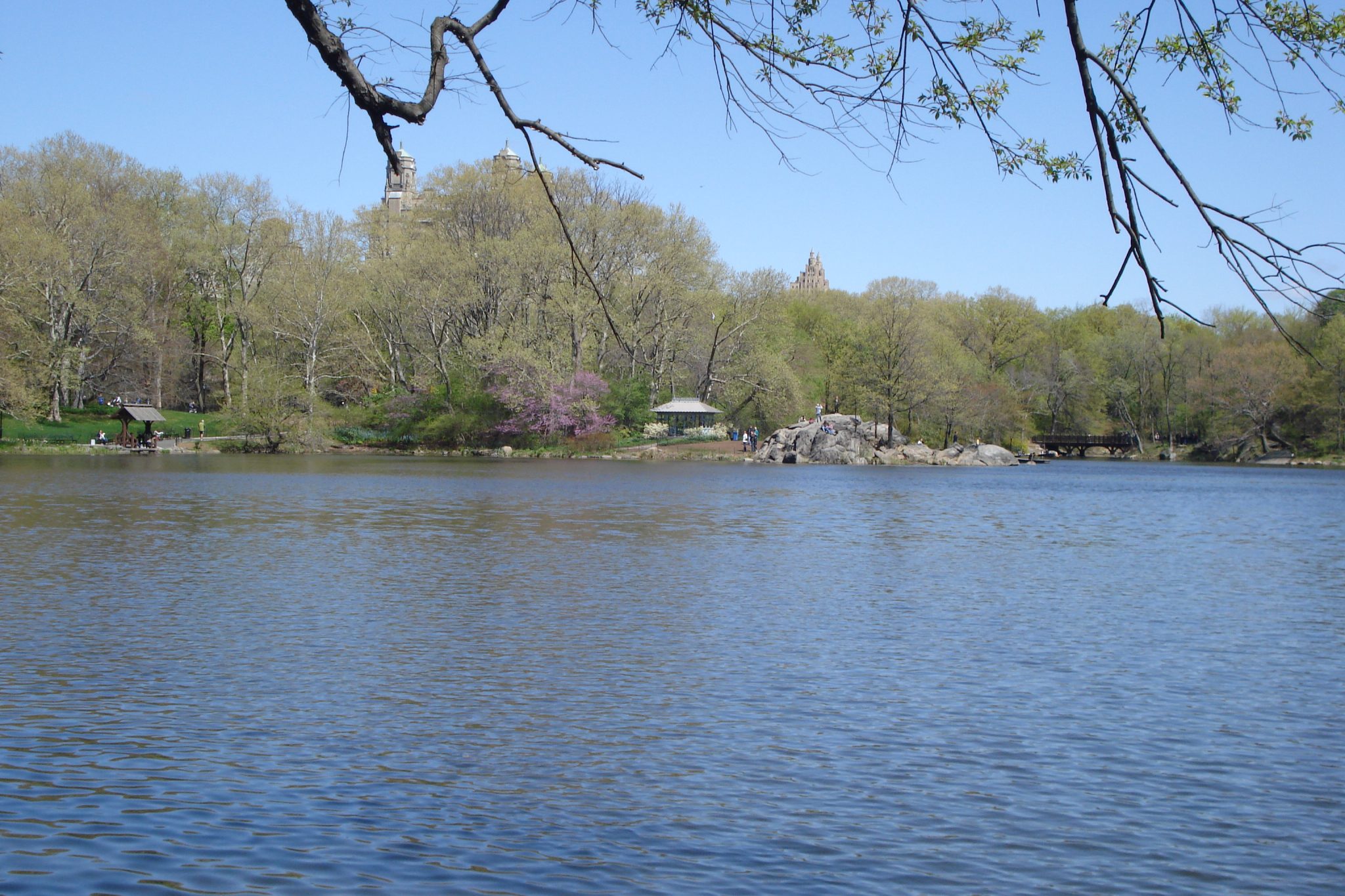 10 years later, and unreal has intensified into surreal.

10 years ago and up until coronavirus, performance artists painted in silver and bronze would stand frozen like statues atop small pedestals. When people gathered around to admire the statues, the “statue” would suddenly move, playfully startling the small audience. 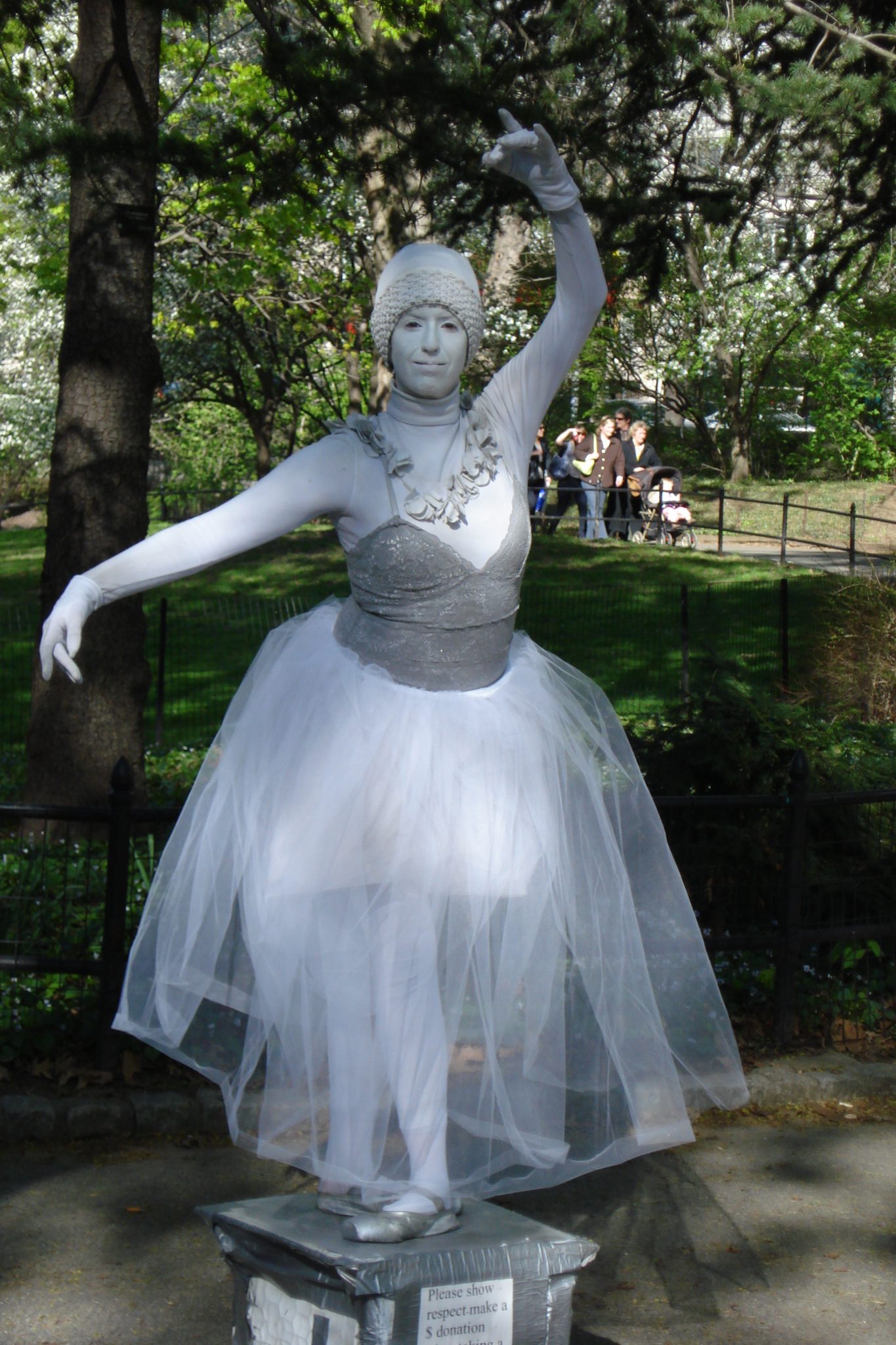 Now it is far more startling to see a lively, gorgeous park transformed into a makeshift hospital.

Central Park is approximately as big as the country of Monaco. 843 acres is small if you are a country but vast if you are a park.

This park the size of a country in 2010 was home to two zoos, 26,000 trees, 9,000 benches, almost 50 ball fields and playgrounds, and 55 sculptures. These wonderful things still exist inside Central Park, I’m sure. 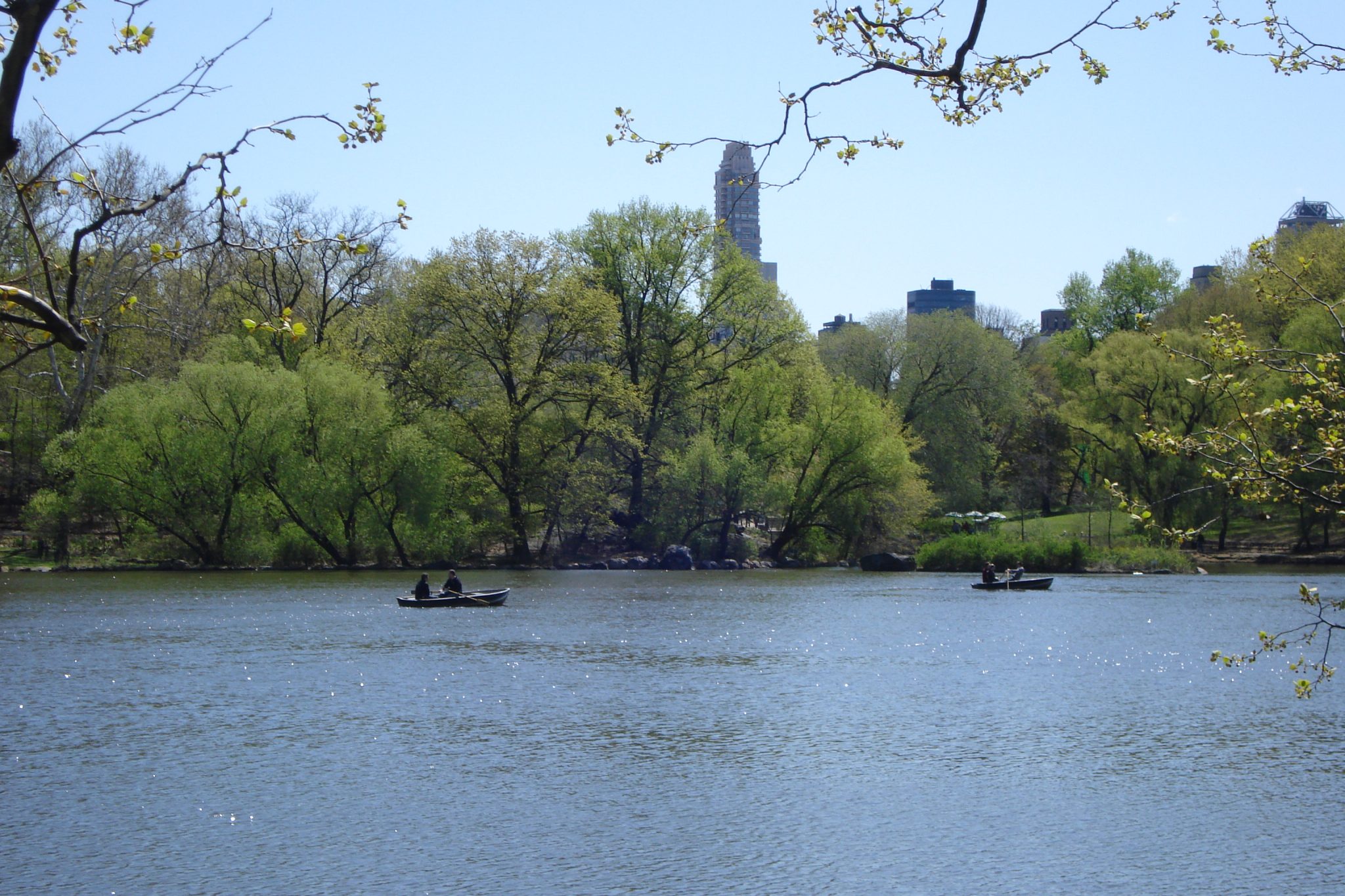 Central Park is also home to Strawberry Fields. This small wooded area just inside the West 72nd Street entrance is dedicated to the late John Lennon, who lived just across the street when he was shot to death in 1980.

40 years later, and here we are. In the midst of the only pandemic anyone alive on earth today has ever experienced. 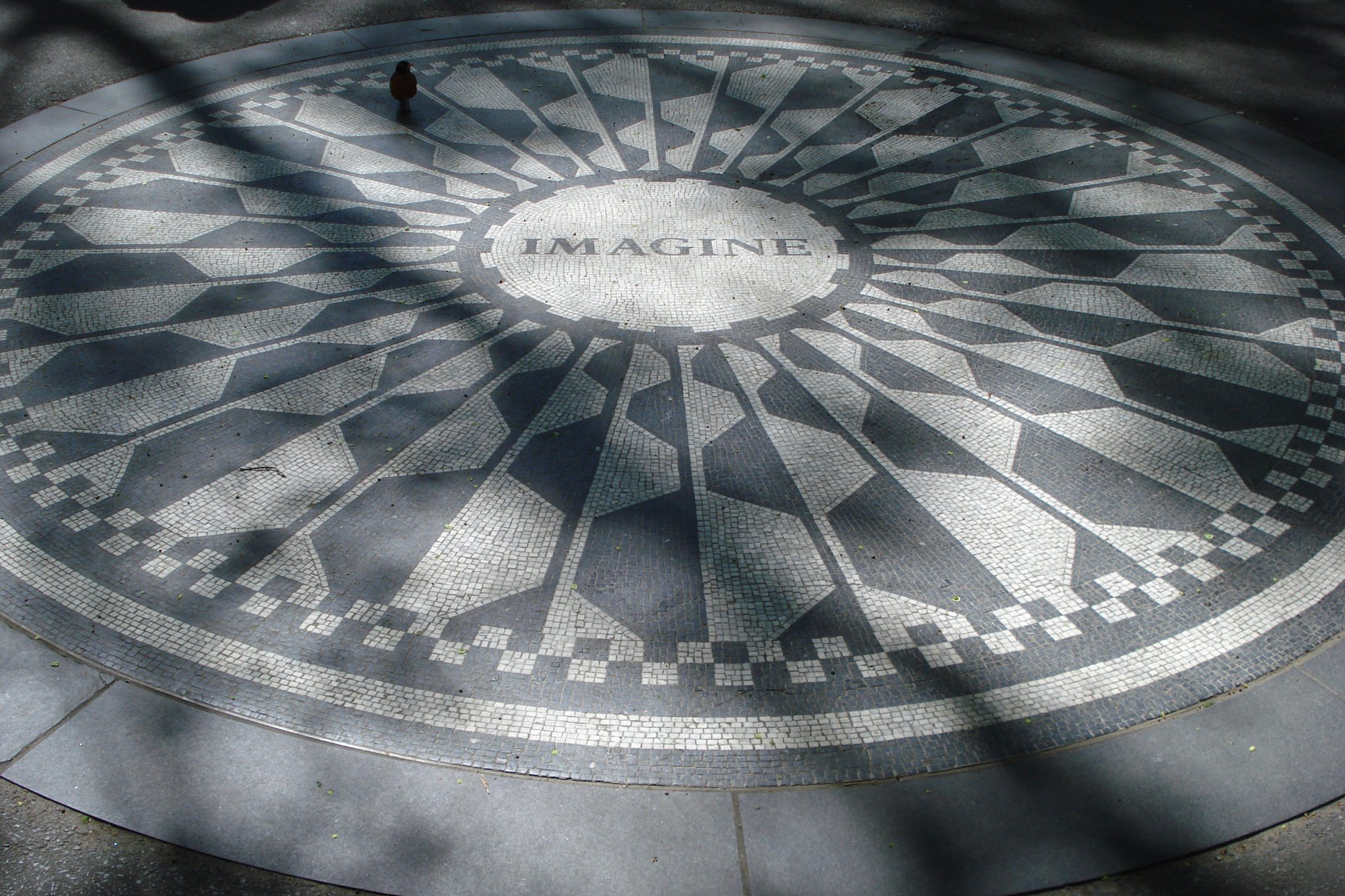 Colors blossoming from trees full of pink and purple flowers gave the park a glorious Easter feeling in April 2010. Their flowers bloomed so thick it seemed they were trying to hide the city which stood just behind them. 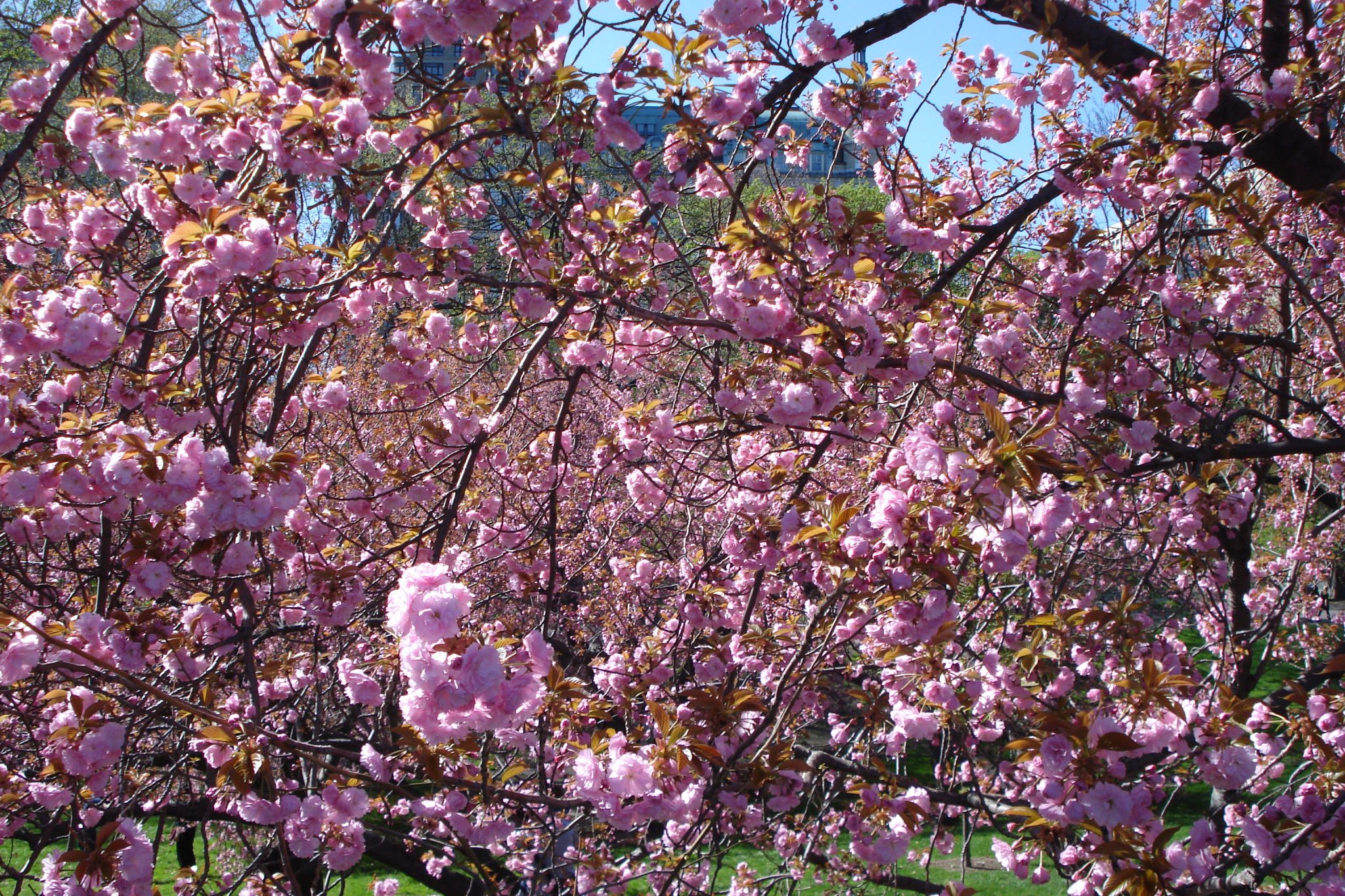 Are these beautiful flowers trying to hide the new scene which stands in Central Park now? I don’t know.

I do know that for me, and probably most people, Central Park changed forever in April 2020.

Traveling while working online is an excellent way to see the world. Any freelancer has…