Interested in becoming a freelance translator but you don’t have a degree? I have good news for you! You don’t need a degree in order to earn money as a translator.  All you need is fluency in more than one language.

Freelance translation is a great income stream. As a translator you can earn full-time income or money on the side. Keep reading and find out how to become a translator without a degree. 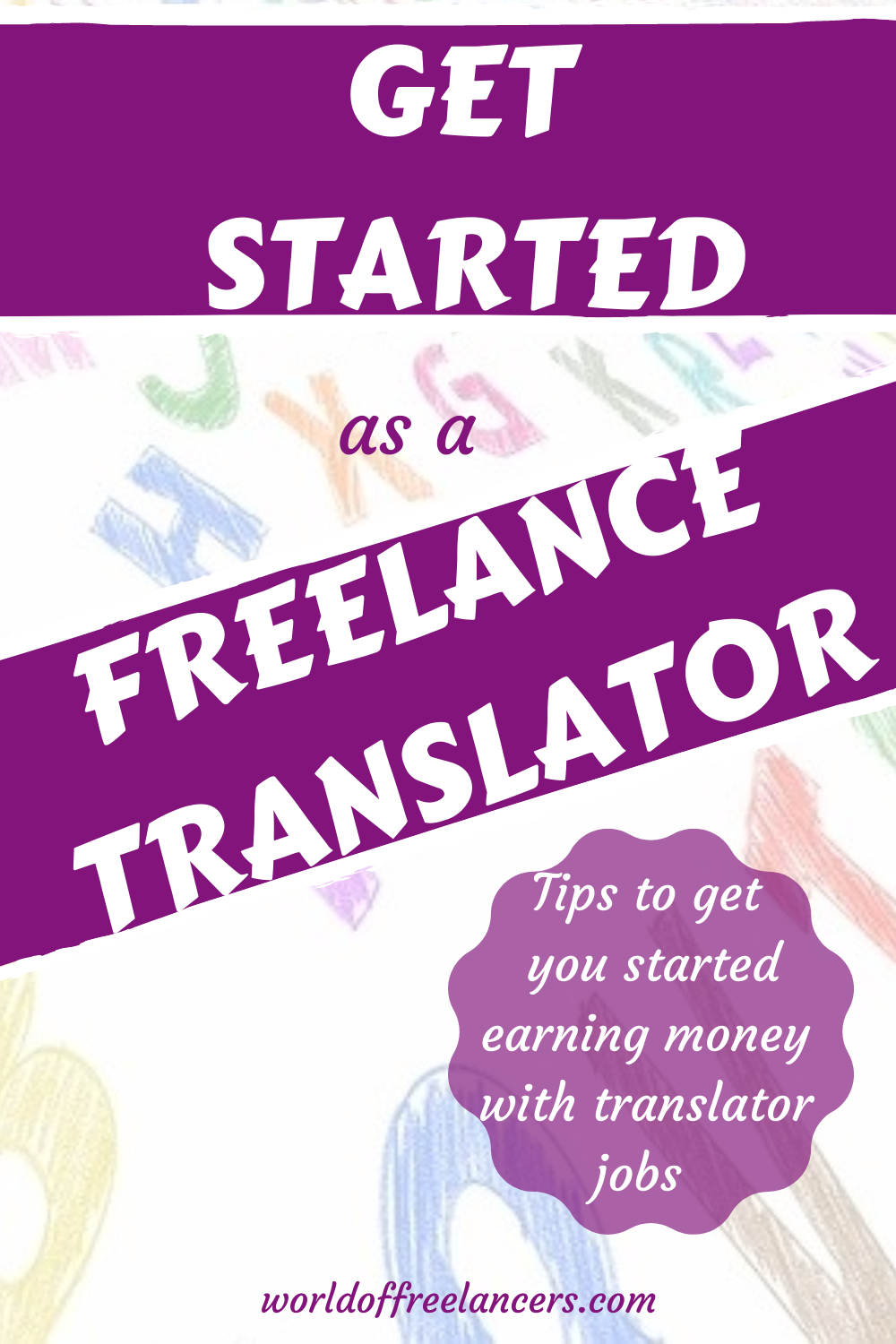 What is a translator?

Translators are used in pretty much every industry in the world, to some extent.

What is a freelance translator’s salary?

Translators can make really good money. Here is the average annual salary for translators in several different countries, according to PayScale.

What skills should I have to be a freelance translator?

Not just anyone can work as a translator. A successful translator needs to be fluent in at least one language in addition to your native language. You should also have business and marketing skills so that you can successfully market yourself and get translation jobs.

What are the best languages for freelance translators to teach?

Some of the highest-paying languages in the field of translation are:

If you want to become a freelance translator and you’re not already highly skilled at a second language, study it until you are.

Importantly, you really should spend time living in a country in which that language is spoken to give you cultural awareness as well as understanding of the language’s idioms and colloquialisms.

If you’re going to study a language with the goal of becoming a translator, find out which languages are common enough to have a good demand for your services but not so common that the market is saturated.

The more languages you are fluent in, the more possibilities you have to earn money as a freelance translator.

What types of documents should I translate?

The type of the documents you translate impact how much you can charge as a translator. Translators who translate documents with specialized terminology earn the most. Some of the areas of translation specialization which pay the most are:

Translators frequently specialize in one or more types of translation, using their knowledge of that specialty. You may want to develop an expertise in at least one area – high paying or not – so that you can focus on that type of translation.

Do I need translator training?

Do I need to be certified to work as a freelance translator?

There is no mandatory education or certification for translators in some countries but there may be in others. Having certification can be a plus. Find out what certification programs are important for your language or your location and look into joining them.

Are there any translator associations I should join?

Can I earn money as a freelance translator with no experience?

Where can I find freelance translator jobs?

To get freelance translator work, look on translator job boards like:

You can also look for translator jobs by creating a freelance translator profile on sites like:

Now you know how to become a translator without a degree. Be sure to sign up for the World of Freelancers email list here to stay updated on freelancing careers and issues!